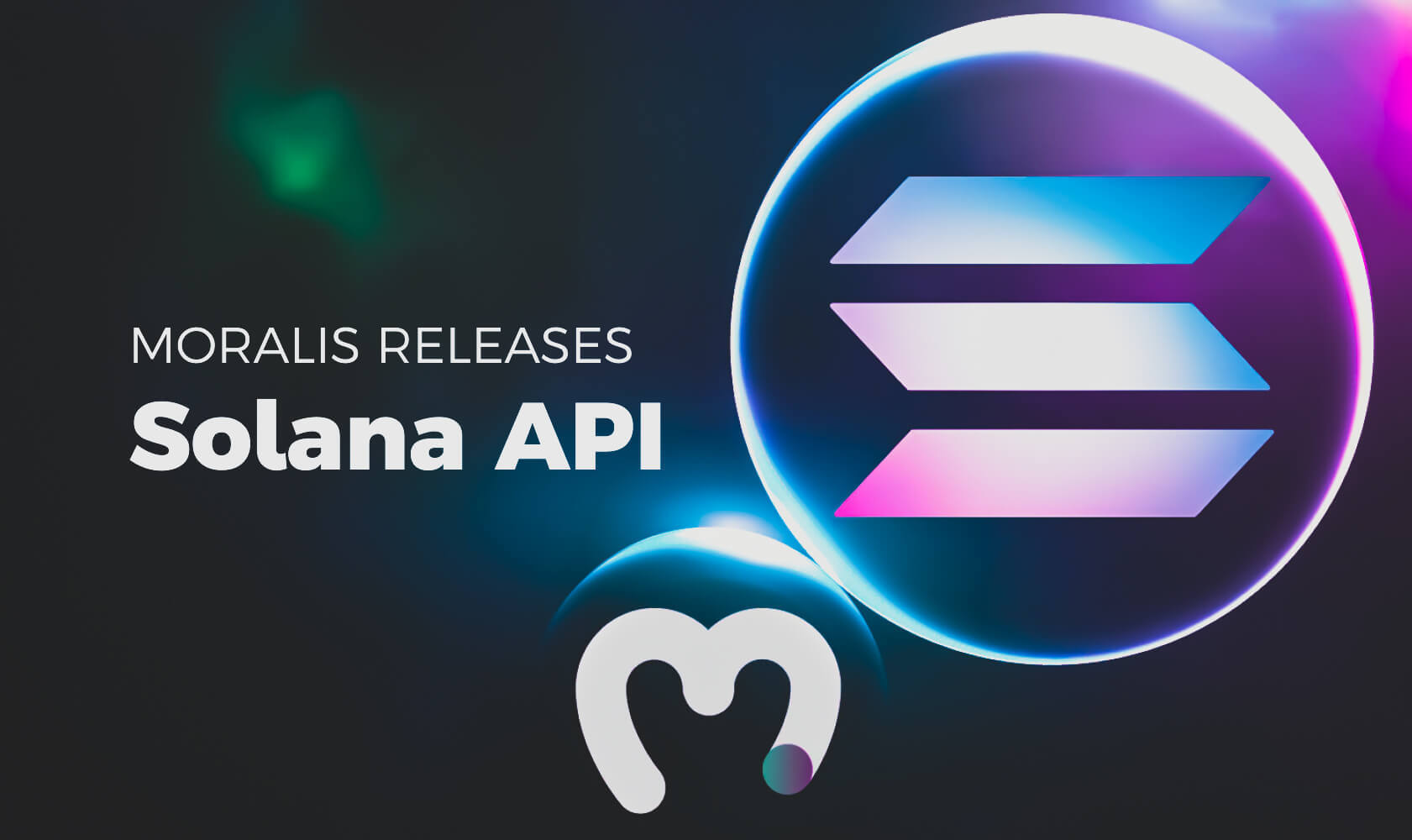 We at Moralis are overjoyed to be releasing our Solana API! This latest release means it just got easier than ever to build projects on Solana!

The release of Moralis’ Solana API means that Solana developers can finally take advantage of the amazing features that come built-in with Moralis!

Now that we’re bringing Solana support to Moralis with the Solana API, we’re letting Solana developers fully unleash their creativity. Specifically, developers looking to build projects on Solana will be able to do so together with the suite of powerful Moralis tools! To name a few, this includes Moralis’ NFT API, which makes NFT development a breeze, but also much more. For example, Moralis’ Metaverse SDK, with support for Unity, revolutionizes Web3 game development. Moreover, Moralis’ Web3 API is the most intuitive way to query blockchain data from different chains. In addition to this, Moralis has support for React Native – meaning developers can create native mobile Web3 applications with ease.

And now, Moralis is getting even better – with the addition of a Solana API! Solana has seen remarkable growth over the past year. Now, we’re thrilled to allow Solana developers to build projects using Moralis, the definitive Web3 development platform! As such, Solana developers will now be able to take advantage of the countless Moralis features that save developers an average of 87% on the time they spend developing their projects.

”We couldn’t be more excited over releasing the Solana API. We’ve seen tremendous interest from the community for Solana support, and we are just as excited to share the Solana API with developers,” said Ivan on Tech, CEO of Moralis. ”Blockchain interoperability is at the core of our vision at Moralis, so introducing support for Solana with our Solana API makes a lot of sense for us. Now, we’re putting our Solana API into the hands of developers, and can’t wait to see what they build with it!”

What Features Are Included at Launch for the Moralis Solana API?

In this first release of Moralis’ Solana API, we’ll be releasing some core functionality. However, we are also planning to expand the functionality of this API further as soon as developers get their hands on it and we start seeing what features they request. Nevertheless, starting today, you’ll already be able to see and use some of the most crucial endpoints for Solana development. For example, this means you’ll be able to get:

The Solana API will be accessible through HTTP requests – but it will shortly also be accessible through the Moralis SDK. We are also working on adding this API into our Unity SDK. This means you’ll be able to get all your Solana data into Unity games, including VR, Xbox, and PlayStation games. Be sure to try the Solana API out and tell us what you think about it! Don’t hesitate to tell us if there’s anything you want us to add!

Moralis is the premier Web3 development platform and allows you to bring your Web3 projects to reality in a matter of minutes or hours, rather than weeks or months. In fact, using Moralis gives you access to a comprehensive blockchain backend infrastructure with a single line of code. This plug-and-play functionality means that developers do not need to build their own infrastructure – instead, they can go right ahead and use Moralis’ infrastructure. This means they can build the dApp, DeFi project, or Web3 app of their dreams in no time at all!

It is well-known that, on average, using Moralis cuts a developer’s time-to-market by a whopping 87%. This is why Web3 developers are flocking to Moralis. In fact, just last year, Moralis went from 0 to 100,000 signups. It’s easy to see why Moralis’ different APIs and time-saving features would be alluring to developers. Now, Moralis is getting even better, with the addition of a Solana API.

If you are looking to incorporate Web3 authentication into your dApp, create an NFT marketplace, simply build a dApp, mint NFTs, create a BSC token, or get access to one of the top NFT API alternatives, Moralis allows you to do all this and much more on a single platform. Introducing Solana support with the Solana API is just the latest Moralis update – and we’ve got a lot more planned for the coming year. Sign up for Moralis today and try it out! 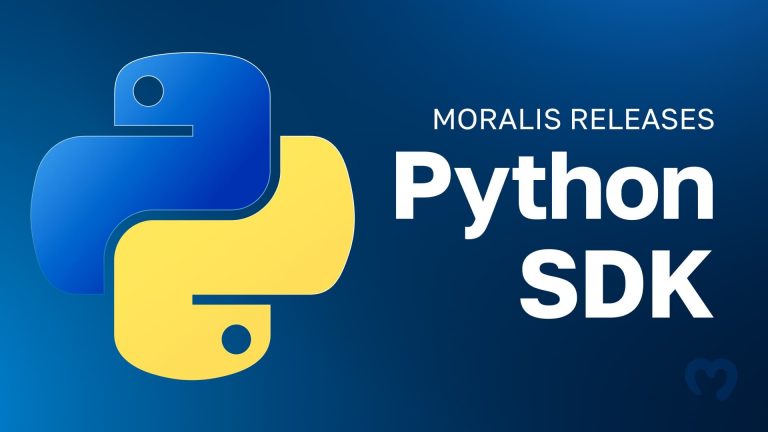 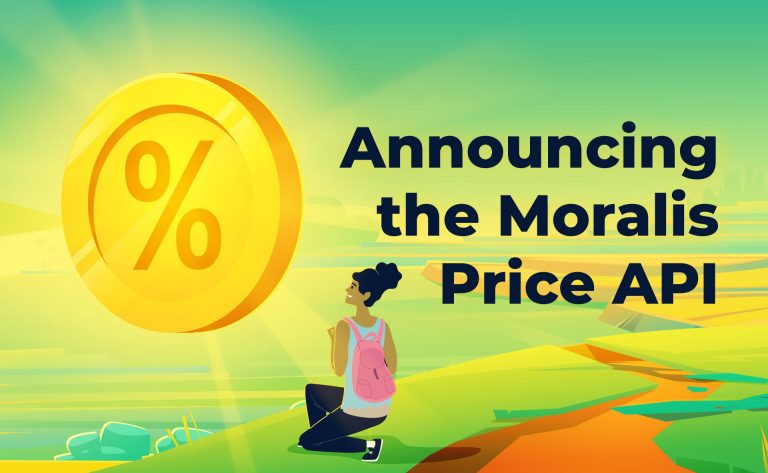 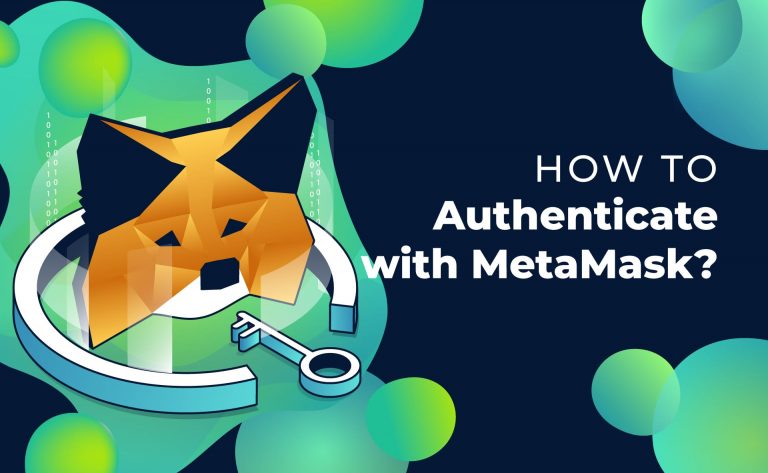 How to Authenticate with MetaMask

MetaMask is arguably one of the most well-known bridges for Web3 authentication and accessing Ethereum-based dApps. Those unfamiliar with the 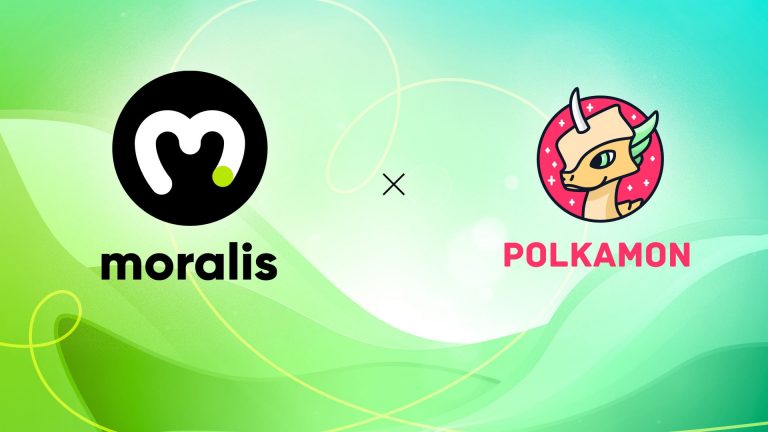 We couldn’t be happier to introduce Polkamon as an official partner to the 2021 Moralis Hackathon! Polkamon – Official Partner

It’s our great pleasure to formally announce LunarCRUSH as an official partner to the 2021 Moralis Hackathon! LunarCRUSH – Official 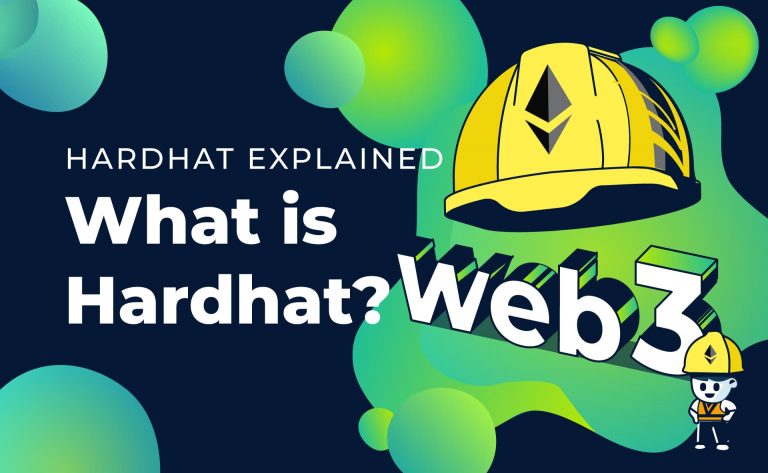 Hardhat Explained – What is Hardhat?

The Web3 industry is beginning to take off, and new, decentralized applications (dApps) are popping up frequently. Arguably the most 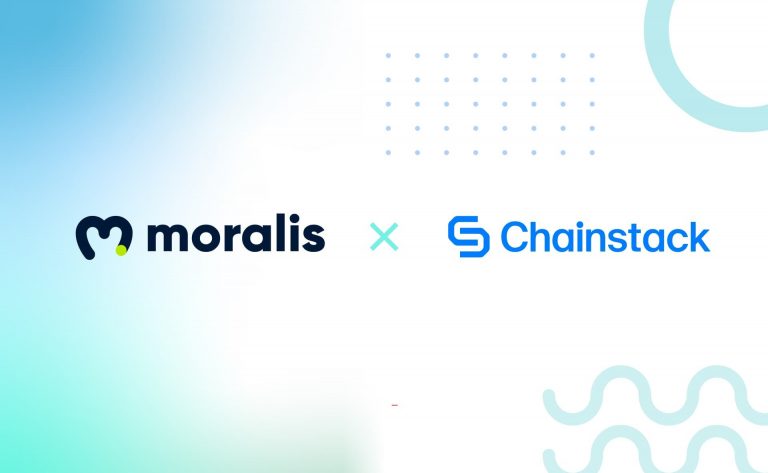 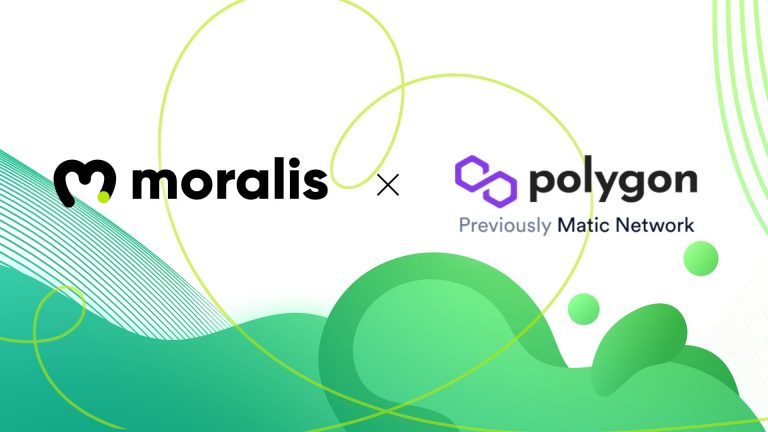