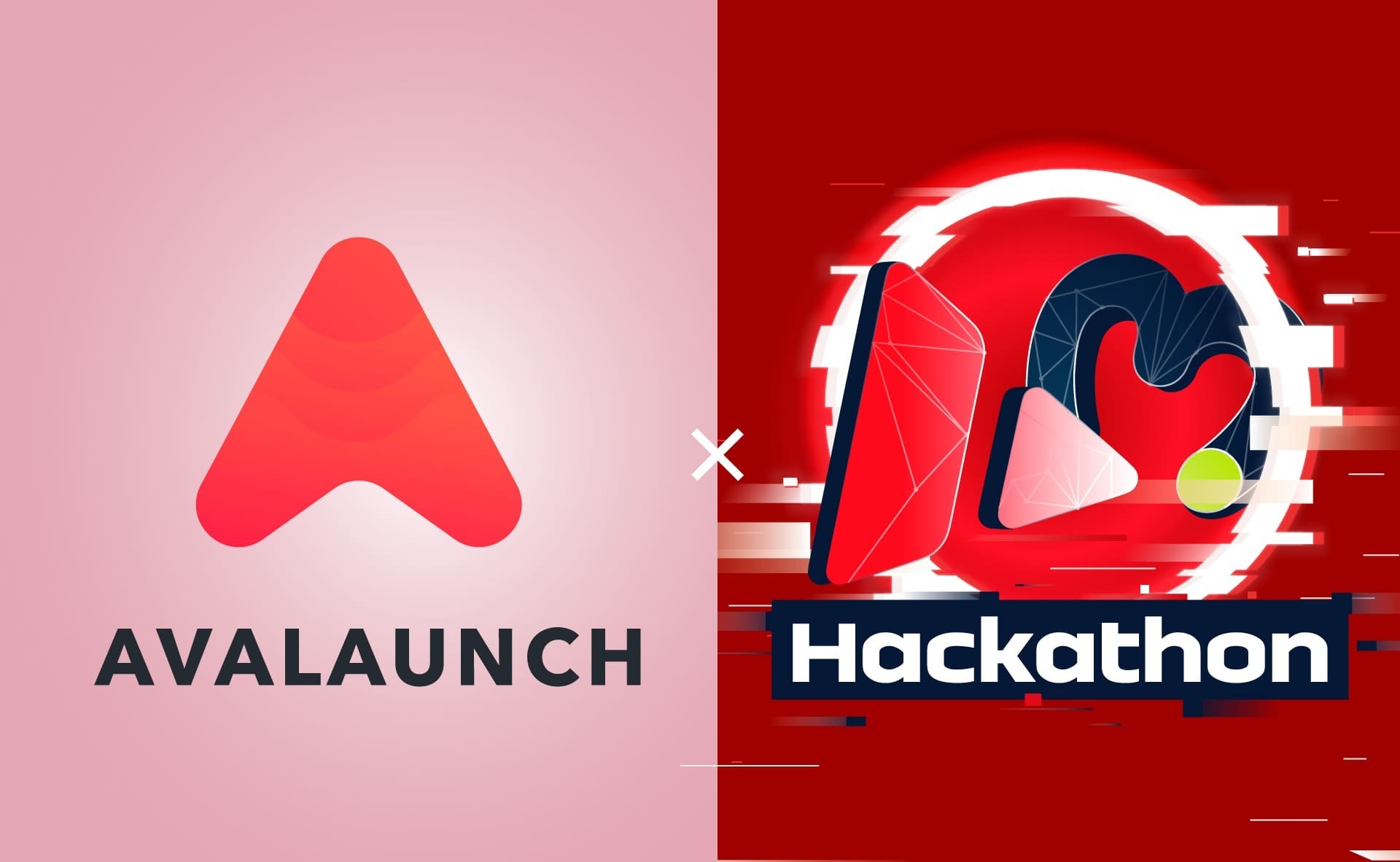 Avalaunch is joining Moralis and Avalanche as a formal partner for the Moralis Avalanche Hackathon!

”We are big fans of Avalaunch, and we think having them along for this hackathon will be great for all parties involved,” said Ivan on Tech, Co-Founder of Moralis. ”Most of all, the community knows Avalaunch as the premier Avalanche launchpad. As such, Avalaunch’s participation will make sure hackathon contestants do their very best.”

The Moralis Avalanche Hackathon is open for anyone who wants to test their development skills. At the moment of writing, the total hackathon prize pool is already at $500,000, and could potentially increase even more. Just the top three main prizes are worth a whopping total of $175,000. What’s more, the only rules contestants need to follow to qualify for these top three prizes are to build using Avalanche and Moralis. Nevertheless, there are also other prizes – and Avalaunch is contributing with a prize pool of their own!

The Avalaunch prize pool will go towards encouraging the best solution to “add utility and P2P OTC for tokens vested on Avalaunch”. As such, hackathon participants should make sure to check out Avalaunch and their hackathon bounty. Don’t forget that you can target numerous hackathon prize pools when you build your Moralis Avalanche Hackathon project. Good luck!

What’s more, Avalaunch also features a vast array of competitive features. For example, Avalaunch features support for both fair and equitable fundraising, along with variable and fixed pools, protection tools for contracts and investors, interoperable swap tools, and permissionless listings. In short, Avalaunch is looking to shake up traditional fundraising with its next-gen, decentralized launchpad platform.

Moralis is the most comprehensive platform for Web3 development. Specifically, projects have been shown to save an average of 87% of the time it takes to develop dApps, DeFi projects, and Web3 apps when using Moralis. Moralis takes care of the hassle that is generally associated with Web3 development. Instead, Moralis gives developers full access to a capable blockchain backend infrastructure. In fact, developers can get access to Moralis’ powerful backend features with just a few simple snippets of code.

As such, developers can create hugely capable dApps in minutes. For example, Moralis allows developers to build an NFT marketplace, create cross-chain dApps, or build Avalanche dApps in just minutes! What’s more, the Moralis Blog features in-depth explainers regarding everything from how to build a DEX to explaining ”what is Web3“. Check out Moralis for free today! 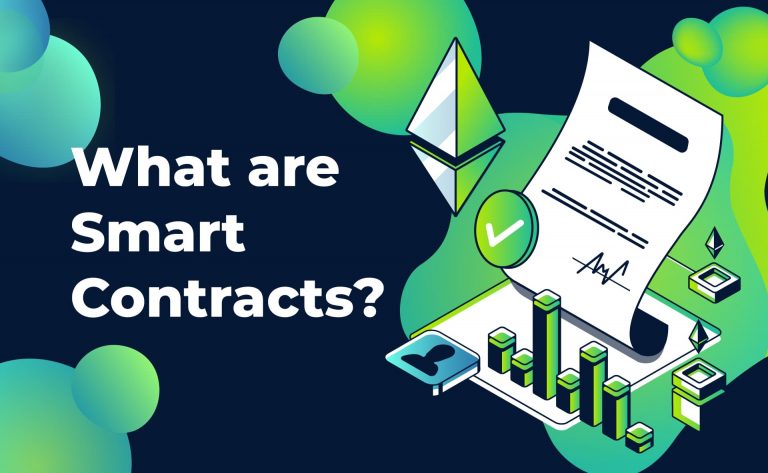 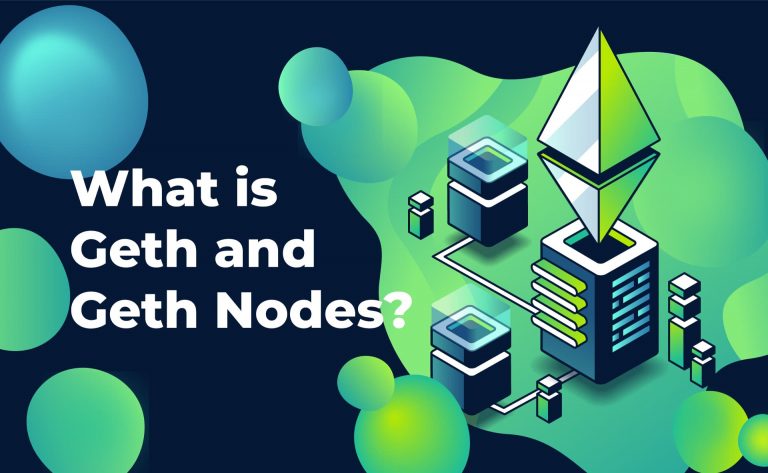 What is Geth and Geth Nodes?

Are you looking to expand your knowledge on specific Ethereum node types? Or perhaps want to dig deeper into blockchain 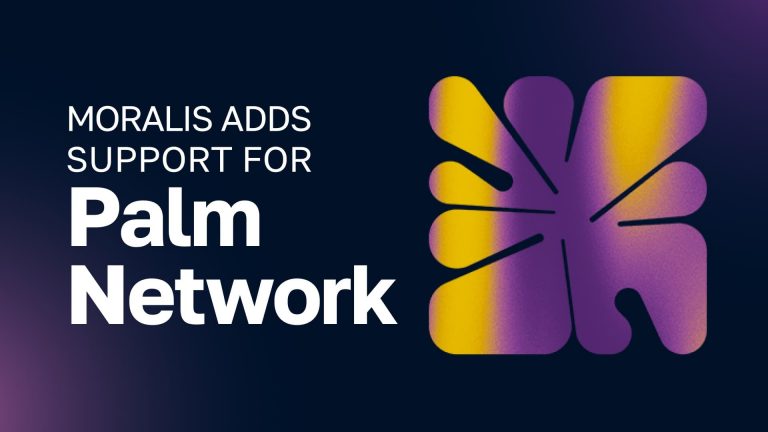 Moralis is now rolling out support for the Palm network across its suite of Web3 APIs, including the NFT API,