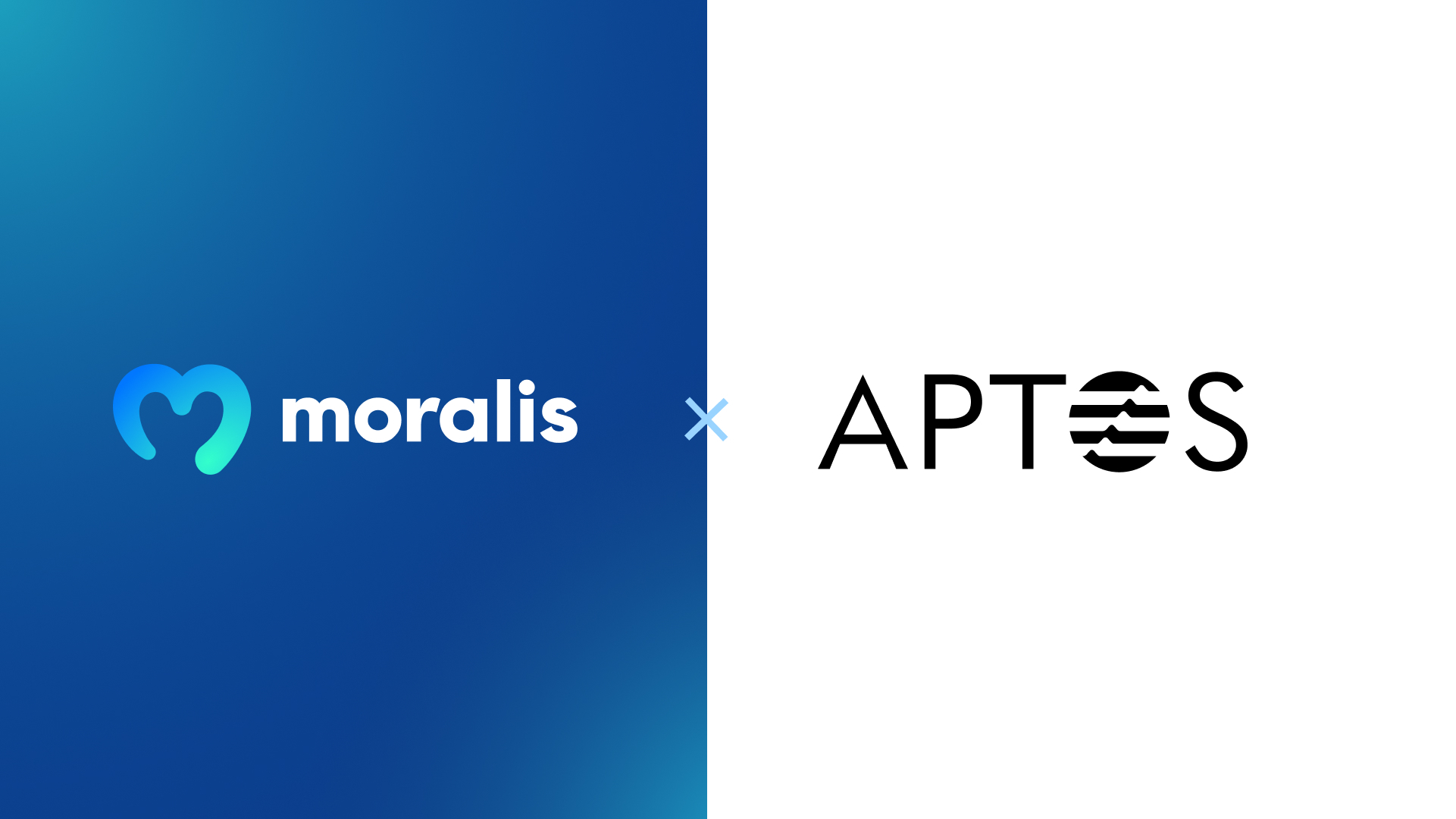 We’re excited to share that we’ll be adding support for Aptos!

We at Moralis couldn’t be happier to announce that we are preparing to launch support for Aptos. This means developers working on Aptos will very soon be able to use Moralis and Moralis’ suite of world-class Web3 APIs.

“We are immensely excited about this integration. Aptos is a vibrant layer-1, and we can’t wait to see what Aptos projects the community will leverage Moralis to build,” said Ivan on Tech, CEO of Moralis. “Making sure Web3 is easy to use and accessible is front-and-center for us, and we’re proud to be bringing the full power of Moralis to Aptos developers.”

With our upcoming Aptos integration, Moralis is giving all Aptos developers access to our state-of-the-art Web3 APIs. Now, Aptos developers can use the same Web3 API tools as industry-leading Web3 ventures already utilize. We are also more than happy to be empowering the larger Aptos development community.

For more updates in real-time on our Aptos integration, be sure to follow the official Moralis Twitter!

Moralis is the leading Web3 API provider. Moralis offers a wide variety of enterprise-grade Web3 APIs that are used by industry-leading projects. Moralis offers a seamless way to integrate Web3 authentication into your project with Moralis’ Web3 Authentication. Stream blockchain data into any backend using Moralis Streams, allowing you to use Web3 webhooks.

Beyond this, explore Moralis’ powerful APIs – such as the NFT API, DeFi API, Token API, or Moralis’ many other APIs. Moralis is also the best destination to find a reliable testnet faucet – including a Goerli faucet, Sepolia faucet, BNB faucet, and the best Ethereum faucet. Try Moralis for free today!

Aptos is a next-level, robust, secure, and highly scalable layer-1 blockchain for everyone. Having raised over $400M, Aptos is backed by investors such as a16z, PayPal Ventures, Jump Crypto, Katie Haun, Multicoin Capital, Binance Labs, and Coinbase Ventures. 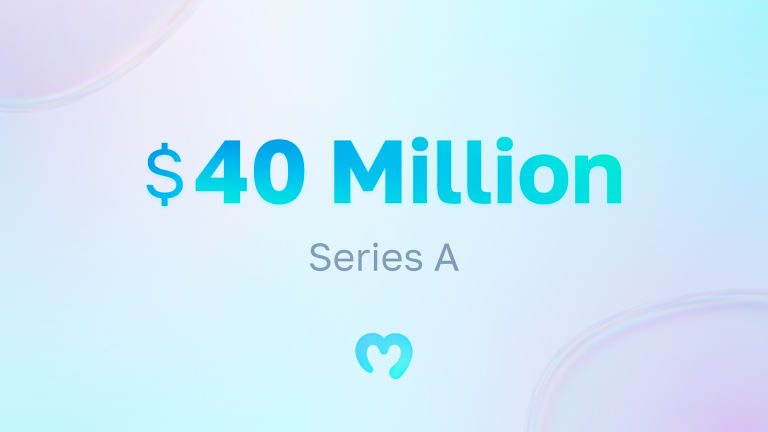 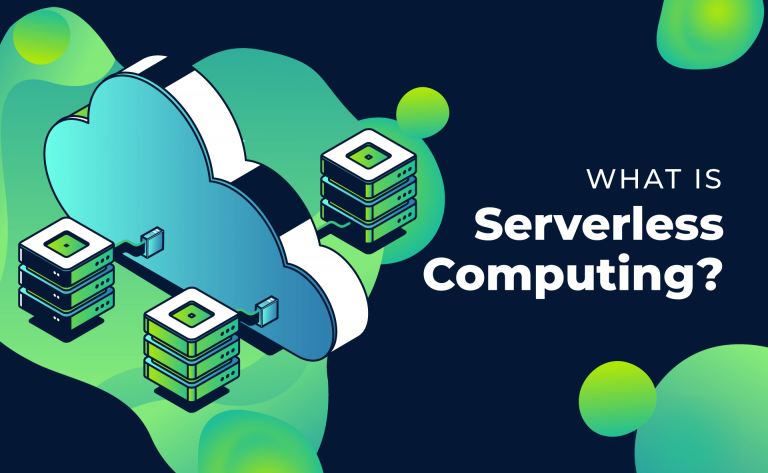 The very concept of servers has been integral to the advent of the internet. However, the rise of “Infrastructure as 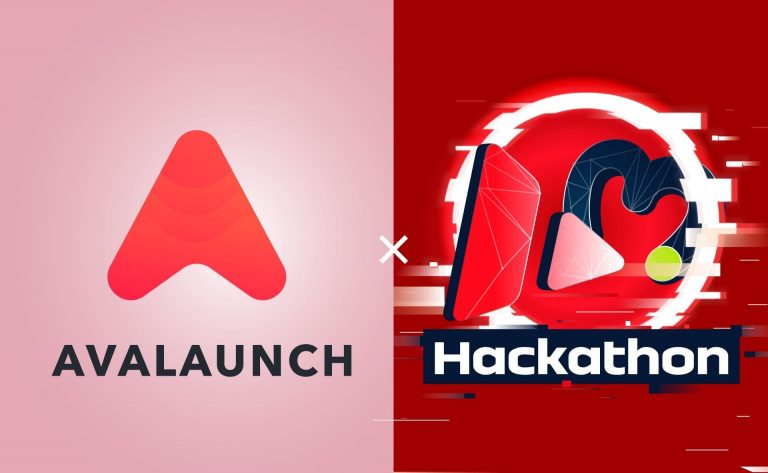 Avalaunch is joining Moralis and Avalanche as a formal partner for the Moralis Avalanche Hackathon! Avalaunch – Official Partner to