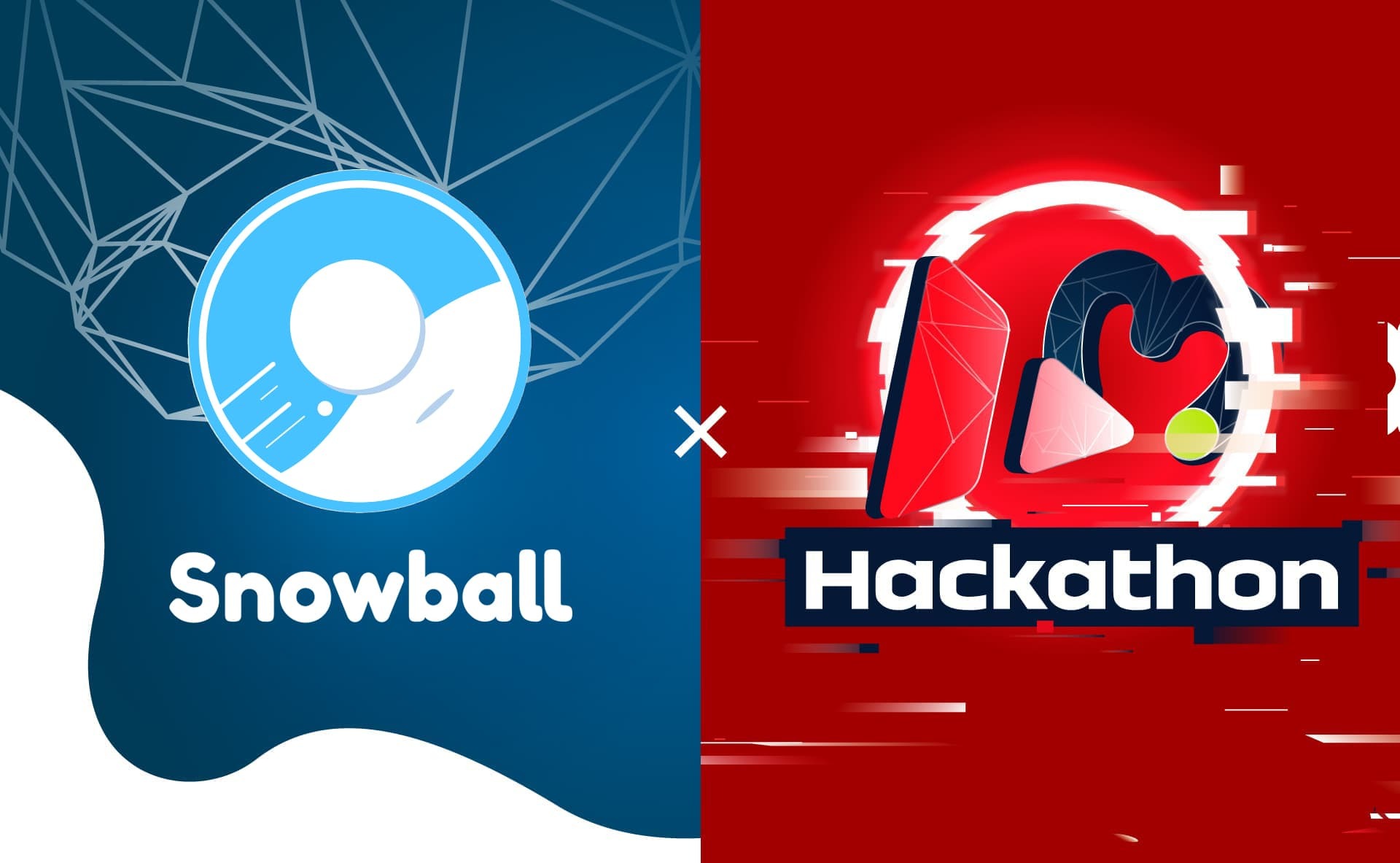 Snowball is now the latest official partner to the Moralis Avalanche Hackathon!

The Moralis Avalanche Hackathon has already amassed a total prize pool of $500,000 at the moment of writing. What’s more, a whopping $175,000 of this is just the prize pool for the top three prizes. Specifically, the Moralis Avalanche Hackathon grand prize will reward one lucky project with $100,000. The second main prize will reward the second-place team with $50,000, and the team that comes in third place will receive $25,000.

Moreover, the rules to qualify for these main prizes are exceedingly simple. All participants need to do is to make sure that they build their projects using Avalanche and Moralis. In addition to these top three prizes, however, other hackathon sponsors are contributing with their very own prize pools. For example, Snowball is offering a prize pool of $30,000.

The Snowball team are glad to further boost community engagement in the Moralis Avalanche Hackathon by offering a prize pool of $30,000. This prize pool will go towards encouraging innovation regarding dApp notification systems. Specifically, the prize Snowball is sponsoring is for the ”Best Implementation of Opt-in Notification Systems for dApps”.

So, what does this mean? Well, Snowball is looking for a project that showcases a working prototype of a notification system. In this, Snowball foresees that users can opt-in to this notification system with a simple signature and a public address. Check our Moralis Avalanche Hackathon page for even more information!

You will likely know Snowball as the community-led DAO on Avalanche. Snowball seeks to foster and expand the advent of DeFi on Avalanche, and has numerous partnership with some of the biggest Avalanche Network actors.

In addition to this, Snowball’s on-chain governance is behind its launch of the first privacy-centric transaction protocol. Moreover, Snowball is now focusing on releasing liquid staking, and how to provide the broader Avalanche ecosystem with even more value.

As you know, Moralis is the best and easiest way to develop dApps, DeFi projects, and Web3 apps. Moralis makes Web3 development more accessible, and its seamless experience bridges the divide between the accessibility of Web2, with the functionality of Web3. On average, Moralis cuts down the time of development for any new dApp, Web3 project, or DeFi app with an average of 87%.