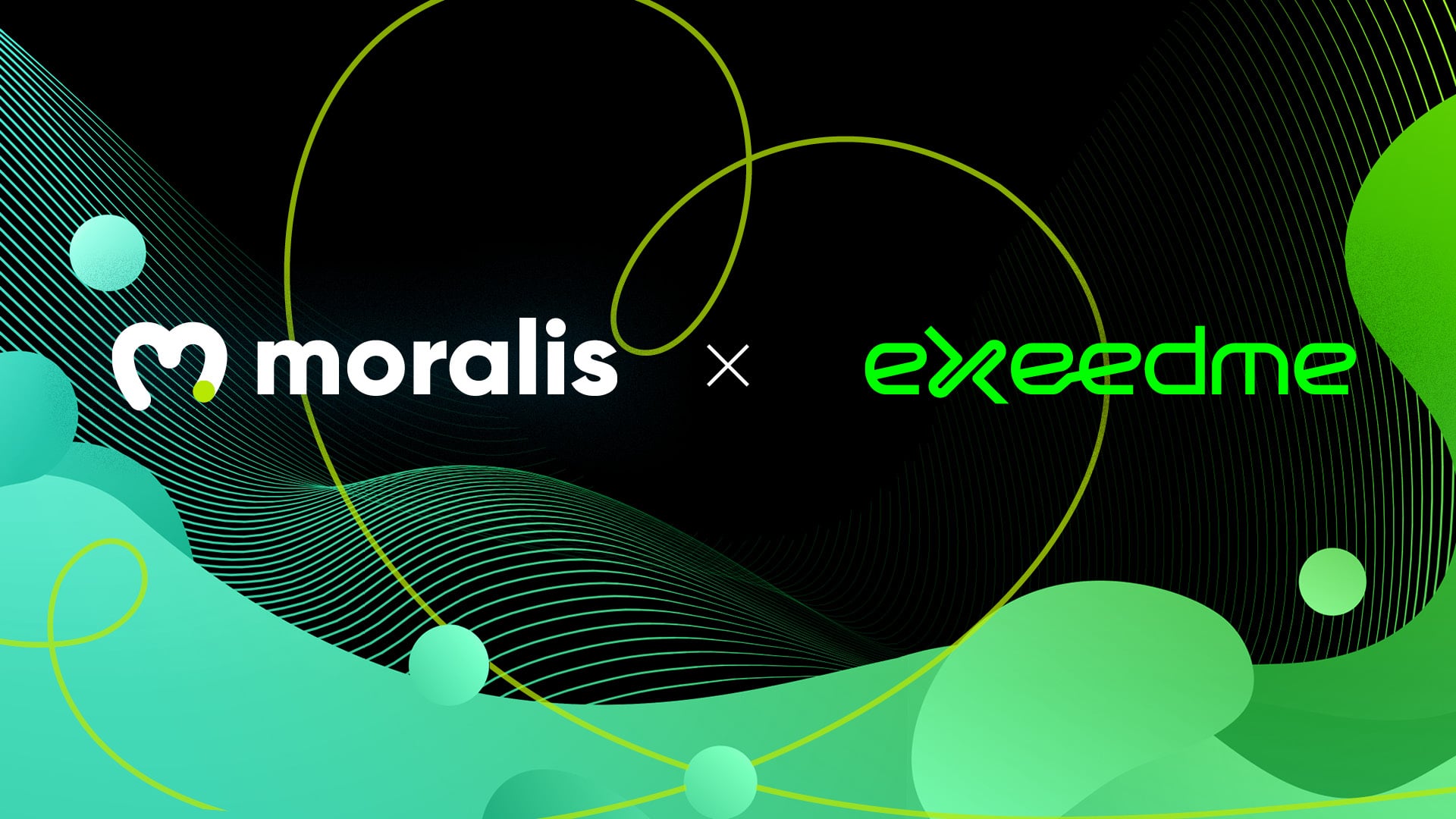 We are ecstatic about formally introducing Exeedme as an official partner to the 2021 Moralis Hackathon!

It is our great pleasure to present Exeedme as the latest official partner to the 2021 Moralis Hackathon. The Moralis Hackathon will see developers compete for a total prize pool of $50,000. The only requirement to enter is that teams use Moralis’ innovative Web3 technology. Be sure to sign up today to enter the hackathon!

”We are really excited to join the Moralis Hackathon, as we think Moralis is the perfect gift to developers. Moralis is so easy to use, it will radically simplify how serverless Web3 apps and dApps are built. This is great not only for developers themselves but also for the community,” said Francisco Varela, CSO at Exeedme.

”Having Exeedme be a part of the 2021 Moralis Hackathon is simply amazing. We are really fortunate in being able to bring together a long list of high-profile companies for the Hackathon. Exeedme fits right in with those, and we are hugely excited to see how contestants will work with Exeedme,” noted Ivan on Tech, Founder of Moralis.

Moralis is an innovative tool that allows developers to build serverless Web3 apps easily. As such, Moralis is a fully managed, infinitely scalable backend infrastructure for building Web3 apps or dApps. This lets developers focus on what they do best and saves them from the hassle of managing a traditional Web3 backend.

Although Exeedme doesn’t have a public API yet, anyone interested in Exeedme should look into building something around Exeedme’s ERC-721 NFT or their ERC-20 token, XED. Anyone entering the 2021 Moralis Hackathon is entirely free to build whatever they want. However, in order to help you come up with your own ideas, we’ve compiled some suggestions for what you might build with the Exeedme ecosystem in mind.

Gamers deserve to be heard, as their feedback will help to shape Exeedme’s gamer-centered economy. Exeedme has expressed interest in a voting system that would allow Exeedme’s XED holders to drive the future of the Exeedme platform. This would include letting the XED holders vote for various new features, new games, and reward distribution.

By holding XED tokens, gamers could get access to exclusive games and even earn rewards by playing certain games. If you’re interested in game development and blockchain, there’s still so much to be explored. The possibilities are endless! Moralis makes it really simple to build serverless Web3 apps, resulting in a great developer experience and productivity boost. Using Moralis’ Historical Transactions plugin, you are able to get ERC20 and ERC721 transaction history for the authenticated user. Moreover, you can allow the user in question to access your dApp if they support the Exeedme project.

Exeedme is a blockchain-powered gaming platform that acts as a competitive layer on top of centralized and decentralized games. Moreover, the platform allows gamers at all skill levels, developers, and gaming communities to monetize their various skills and efforts through the power of DeFi and NFTs. Using Exeedme, gamers will be able to earn in three distinctive ways: 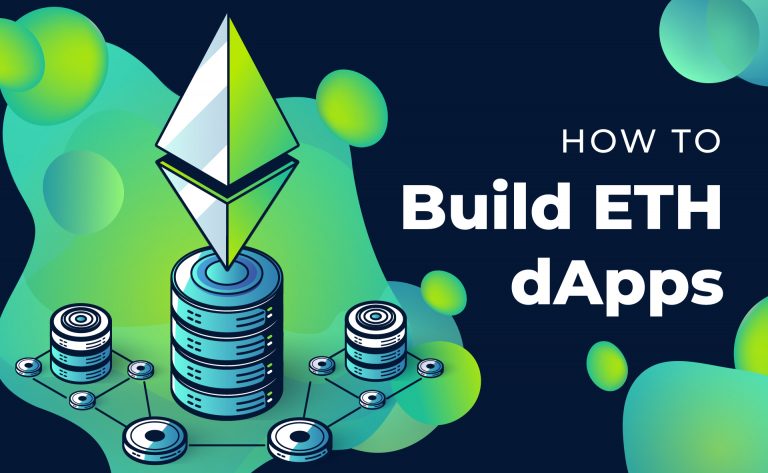 The advent of Web3 apps and dApps (decentralized applications) represents a massive paradigm shift towards a more capable web. However, 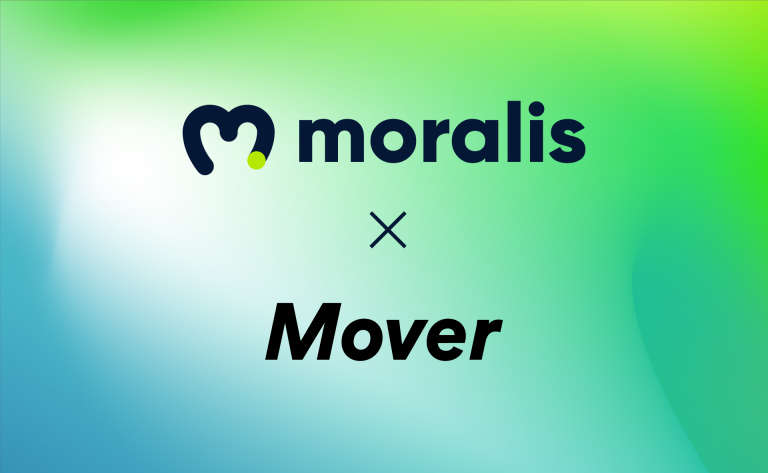