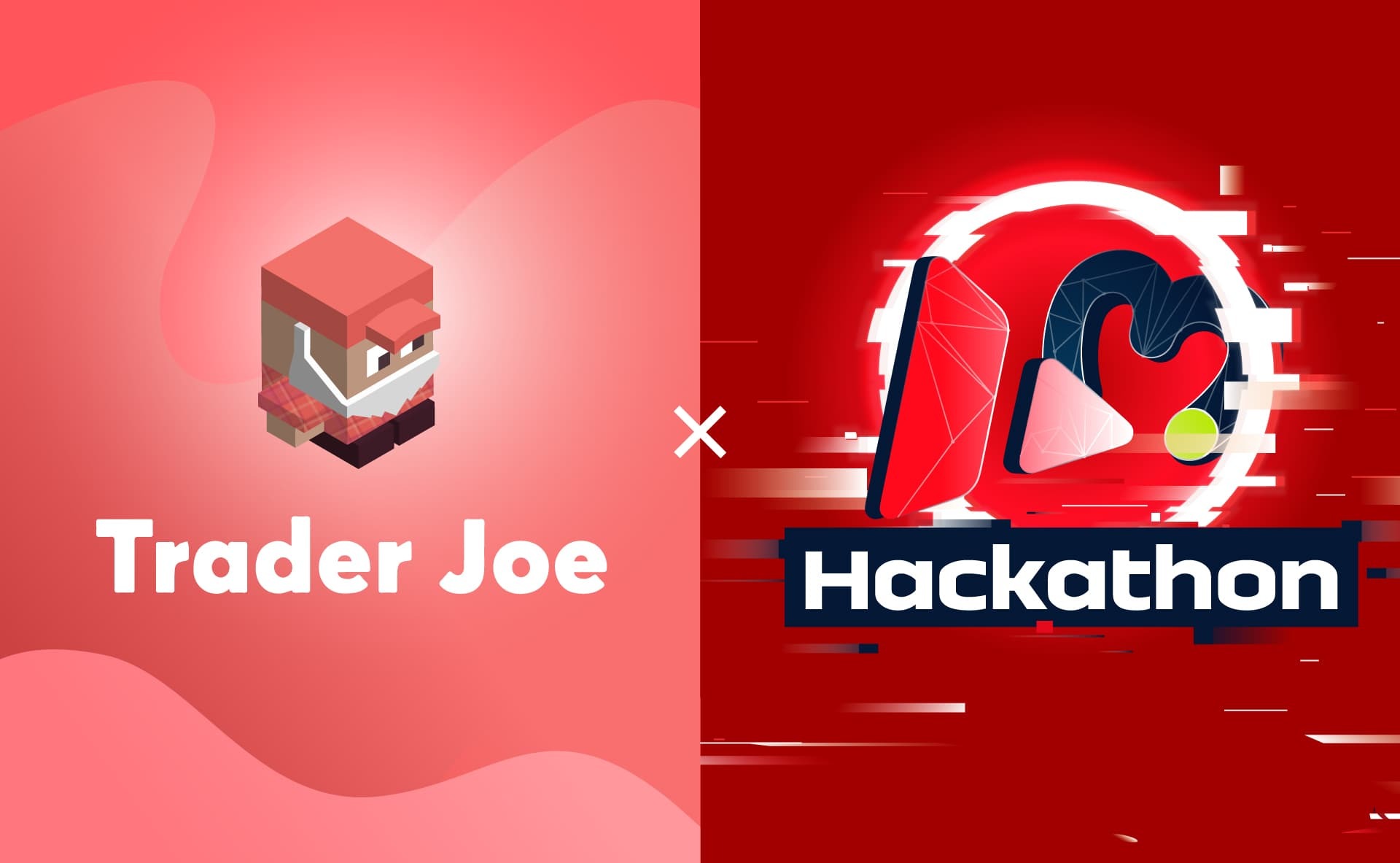 We at Moralis are overjoyed to announce that Trader Joe is partnering with the Moralis Avalanche Hackathon!

Nevertheless, there are also many different partner prize pools that you should make sure to investigate. For example, Trader Joe is contributing to the Moralis Avalanche Hackathon with prizes totaling $60,000!

”Having Trader Joe by our side for the Moralis Avalanche Hackathon feels great,” said Ivan on Tech, Co-Founder of Moralis. ”We know how appreciated Trader Joe is by the wider Avalanche community, and this hackathon is all about empowering the community and giving them the tools to build!”

Trader Joe is contributing to the Moralis Avalanche Hackathon with two different prizes. Specifically, Trader Joe’s total prize pool amounts to $60,000, with each prize being worth $30,000 each. The first prize is meant to encourage a project to ”Revamp Analytics Dashboard + Portfolio Tracker for Trader Joe DEX and Lending”. Here, Trader Joe is looking for a project that allows for tracking users’ positions in farms, pools, and money markets. This solution needs to be built in React to qualify for the prize.

The other prize Trader Joe is offering as part of the Moralis Avalanche instead intends to encourage the creation of a ”TVL, APR & APY API for All Pools, Farms and Lending Markets on Trader Joe”. Specifically, Trader Joe cites how TVL, APR, and APY are currently calculated on the frontend for Trader Joe. Trader Joe wants to encourage a solution doing these calculation on the backend, which the frontend accesses via an API.

The full details for both Trader Joe prizes, along with all the requirements, are available at the Moralis Avalanche Hackathon Prize Requirements page.

Trader Joe is an Avalanche-based one-stop-shop for decentralized trading. What’s more, Trader Joe is the largest DEX on Avalanche, and was launched just earlier this year. Specifically, Trader Joe qualifies as one of the largest Avalanche DeFi applications according to both total value locked (TVL) and trading volume. Avalanche strives to innovate at the frontier of DeFi.

Moralis is the definitive development platform for Web3 projects, dApps and DeFi apps. Specifically, Moralis cuts down the average development time for Web3 projects with a whopping 87%. Moralis achieves this by providing developers with a seamless, plug-and-play blockchain backend infrastructure. As such, developers do not manually need to set up, manage and maintain their own backend. Instead, they can start developing highly competitive dApps straight away. Moralis’ NFT API and Covalent API are just some Moralis tools making it easier than ever to build using Moralis.