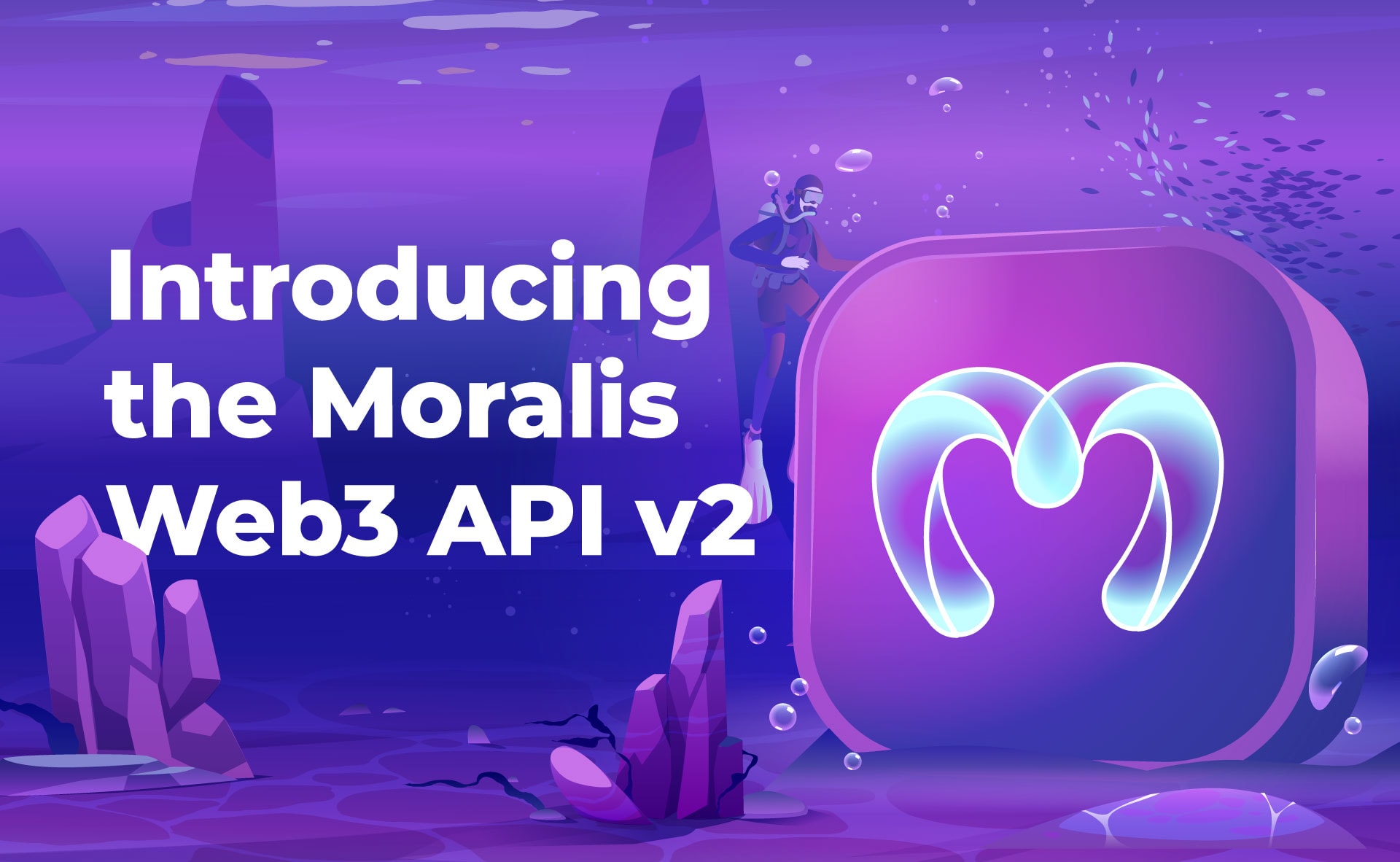 Why Are We Updating the Moralis Web3 API?

So, why did we decide to upgrade the Moralis Web3 API? This decision came after listening to feedback from you, the Moralis users. It is overwhelmingly clear how you love the way Moralis’ Web3 API puts powerful functionality right at your fingertips. However, we also saw an opportunity to improve the user experience even further.

As such, we are now incorporating some of your questions and feedback in the Moralis Web3 API v2. The main focus of Moralis’ Web3 API v2 isn’t to include a large number of new features. Instead, we want to make it crystal-clear for users how they use all the existing Moralis Web3 API features. Again, remember to upgrade to v2 before September 15th.

Token – Endpoints in the Token category allow you to specify a token address, and given that address, Moralis gives you whatever information about that token address you desire.

Resolve – The Resolve category allows you to, given a domain, resolve the address for that domain. 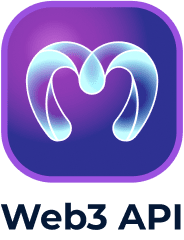 When you upgrade to the new Moralis Web3 API v2, you can go to our forum at forum.moralis.io and ask any questions. As you’ll see, the Moralis Forum is highly active, and our team will be happy to answer any inquiries. If you want a rundown of the Moralis Web3 API v2 in video format, feel free to check out the following video from the official Moralis YouTube channel: 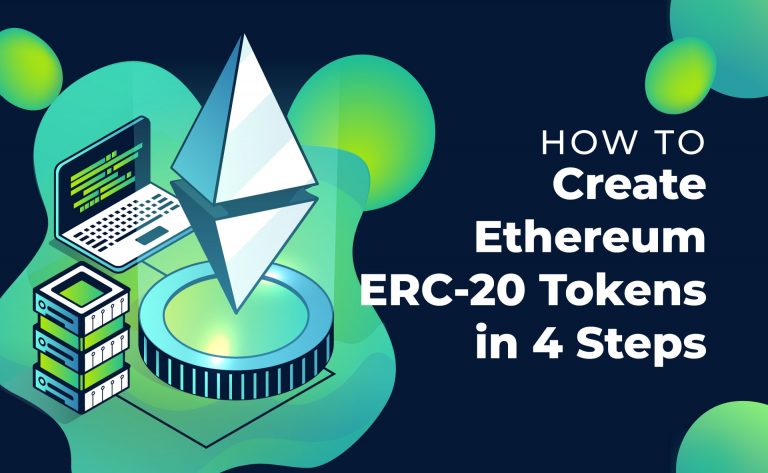 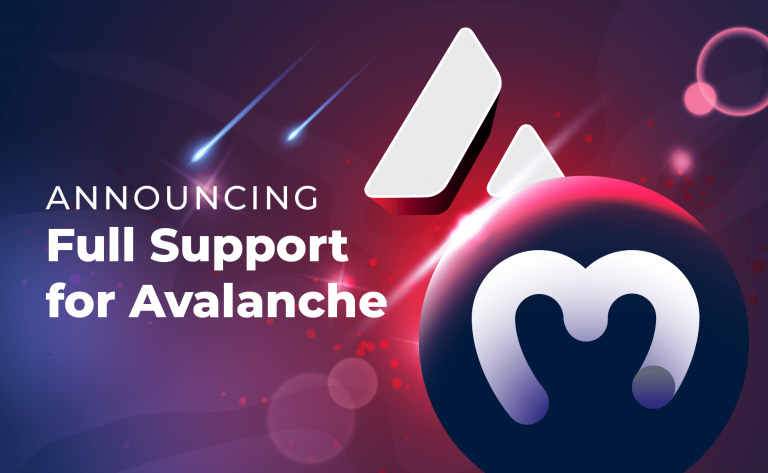 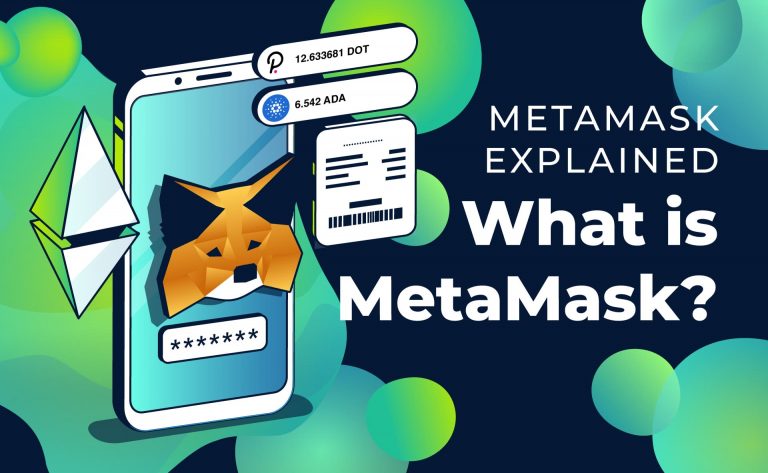 MetaMask Explained – What is MetaMask?