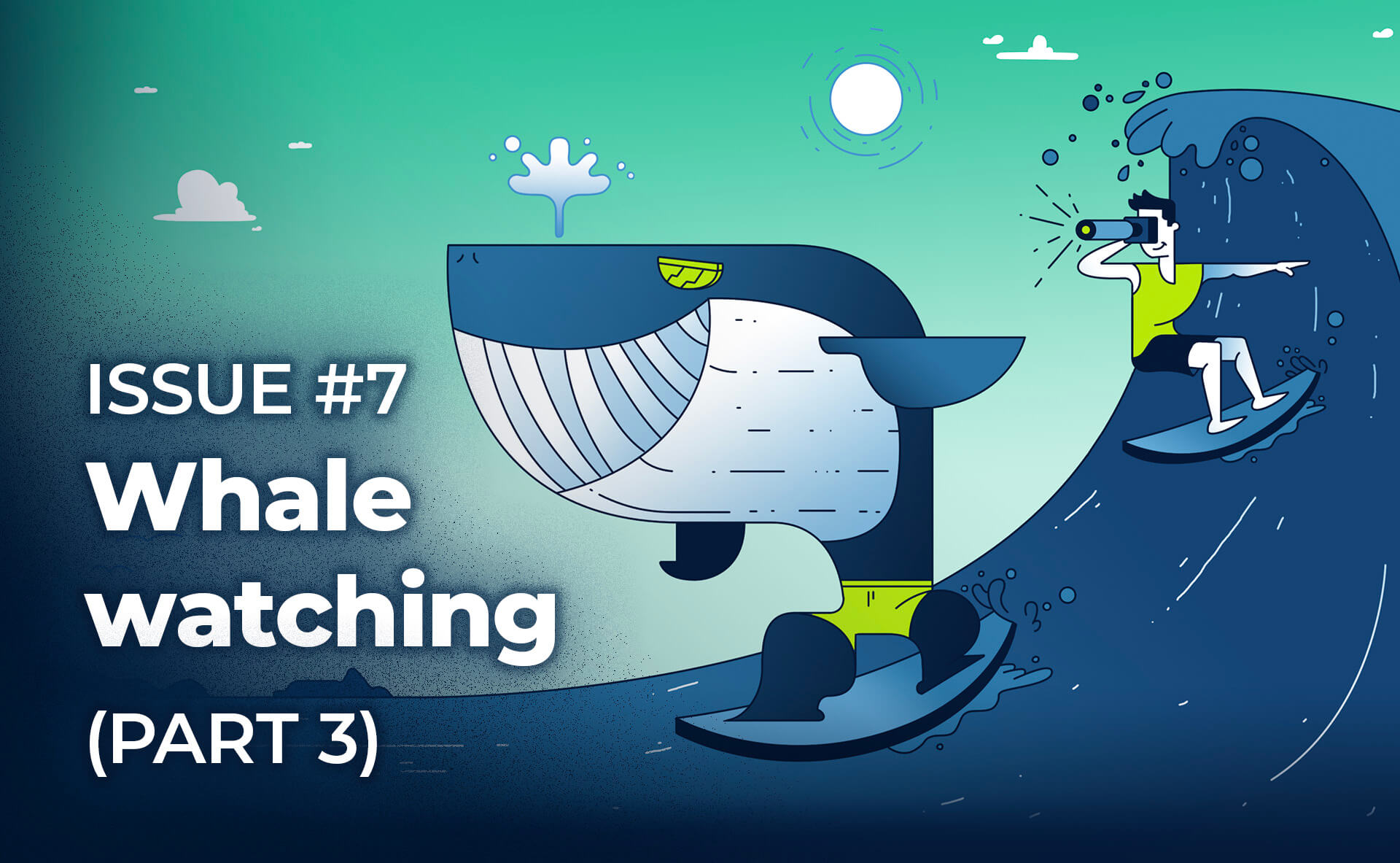 Thank you for joining us this week. Together we (the Moralis DAO) support and use the most robust and powerful Web3 framework available.

Moralis is a powerful Web3 framework (this is true), but together as a Moralis DAO, we are so much more than that. Each of you is part of something extraordinary, and this magazine is all about putting the power of Moralis to work for you! Moreover, Moralis offers a wealth of APIs and functionality, including the premier NFT API for NFT programming, the easiest way to build Ethereum dApps, BEP20 token development, or much, much more!

We are all Moralis and are here to support each other. If you are not already active in the Moralis DAO Discord, today’s the day to make your introduction. Inside the Moralis DAO Discord, you’ll find a stacked deck of Moralis experts and fellow mages. What you do with the tools and expertise provided is up to you, and we hope this magazine helps spark some ideas.

What are you building with Moralis? Are you stuck? Reach out to us with questions and comments. Who knows, we may even respond to you directly in a future issue!

Send Us Your Questions!

On September 22nd, Ivan (from Moralis and Ivan on Tech) announced that multi-blockchain bridge support is coming to Moralis soon:

The final product will allow users to move assets from one chain to another using a single line of code.

Bridge solutions are used to move assets from one blockchain to another. Users may want to do this in order to take advantage of higher return rates or access protocols exclusive to a particular chain by using resources resident on a different blockchain.

The announcement video specifically mentions ETH and MATIC transfers between Polygon and the Ethereum Mainnet (bi-directional). The bridge itself is an official component of the Polygon side-chain solution and can be accessed here: https://wallet.polygon.technology/.

The complete Moralis upgrade will include bridging to multiple chains, including Solana. A proof of concept for Solana integration (using the EVM) has been established, which marks the next step towards the integration of Solana and its ecosystem. So far, a series of EVM compatible chains have been successfully integrated into the Moralis Web3 framework.

On a side note: Solana smart contracts are written in Rust. Therefore, to use Solidity (EVM’s programming language), the code must be translated into Rust before it can be run on the Solana blockchain. In the first stage, Moralis will support Solana using an EVM compatibility solution. Later stages of Moralis integration will be built using Rust.

As early as next week, Moralis is set to release brand new AMM liquidity endpoint tools. The new framework enhancements will allow users to query the state of a specific liquidity pool (within an AMM) and instantly determine the depth of liquidity.

Additional “endpoint” support may be introduced in the future, allowing for more robust queries, all from within Moralis’ SDK.

Alpha leak: Later editions of Moralis Magazine will demonstrate how to query an AMM LP’s liquidity state and perform a swap. This will be accomplished directly from our Moralis-powered web wallet.

…and now, the moment you all have been waiting for…

We are now in the heat of our whale watching adventure. Last time we built real-world alerts based on the triggers established in our first whale watching tutorial. If you missed either of the prerequisite tutorials, they could be found here:

This week we’ll take a look at how to use Moralis to more tightly define our data set, and get specific on which of the whale watching events are important to our strategy.

Thanks for reading! We hope you found this week’s Moralis Magazine useful.

See you next time 💚