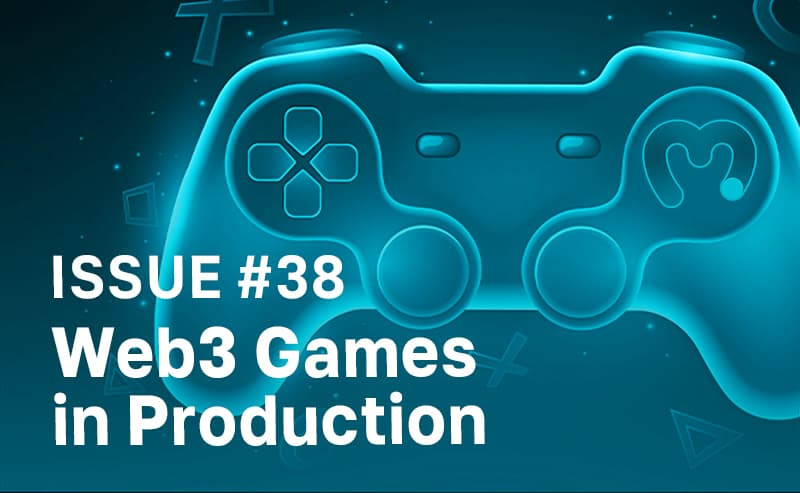 Moralis is for everyone. In fact, every programmer can utilize Moralis. What does this mean?

Just like JavaScript (accessible to every programmer and capable of an infinite amount of computational tasks) is the dominant Web2 programing language worldwide, the same is true about Moralis for Web3.

The wide adoption of JavaScript brought forth a wave of dynamics in Web2, opening up a world of new experiences for the end-user on websites. It enabled dynamic content and revealed new content in real-time, which was truly groundbreaking.

Moralis will do the same for Web3, allowing users to visually interact with their own sovereign assets, resident on decentralized blockchains. Moreover, the powerful tools included in the Moralis workflow are improved on a daily basis as we strive to make Moralis better and better.

Using Moralis today, you are harnessing a veritable mech workhorse, one that can (and will) redefine how we live our daily lives. But not on its own; we need you!

Be part of the movement or be transformed by it later; the choice is yours.

What are you building with Moralis? Are you stuck? Reach out to us with questions and comments. Who knows, we may even respond to you directly in a future magazine!

Send Us Your Questions

Exciting news today! We’ve got the scoop from one of our very own Moralis Mages, who built an excellent game powered by Moralis magic!

ElonsDev has built a fantastic game called Battle Derps – which all in Moralis’ team had the pleasure of testing last week in our weekly meeting. We had a great time, so we got in touch with ElonsDev to see how his building experience came about and how Battle Derps was born.

ElonsDev first got into crypto around 2016 and has been hooked ever since! He joined Ivan on Tech in March last year to see how he could learn to code smart contracts. In just a short time, he completed all Web3 and dapp courses. He then went on to build a token builder app on Binance Smart Chain (now BNB Chain).

He was bitten by the Web3 bug 🤩

When Moralis hosted the Aavegotchi game jam, it was at that point he started to get into game development – and where the idea to create Battle Derps was born.

“Moralis is the only way I would be able to build next-gen apps and games that store data off-chain without learning full-stack development and database architecture. It probably cut out at least 3-6 months of dev/learning time.”

There is a pretty exciting roadmap planned for Battle Derps ahead, which we can’t wait to see take shape!

Finally, here’s what ElonsDev had to say about building with Moralis:

“It is a part of my tech stack now, and I will most likely never build another project without it. Some of the best parts about Moralis are that it’s free and the amazing Discord community devs and constant videos with project ideas that can be expanded upon to produce real revenue-producing products in the space.”

If you would like to play the game or mint a Battle Derps for yourself, go to battlederps.com and follow @elonsdev on Twitter for more info!

It’s not too late to get involved with Moralis Projects, and participants can earn an exclusive NFT from the “Moralis Hall of Fame” set: https://opensea.io/collection/moralis-hall-of-fame.

Want more? A brand new project is dropping this weekend!

Just close to Hack For Inclusion (H4I), where we are hosting knowledge-packed workshops, we are quite excited as we have another fantastic hackathon powered by Moralis coming called “HackDefine” – check it out here.

We also have some fantastic news from our Web3 Donnas; they are sponsoring amazing prizes for “Best Girl Team” for HackDefine; check the picture below!

We also have two meetups sponsored by Moralis’ Web3 Donnas this month to encourage women in Web3 by partnering with SuperWomen DAO, scheduled for 07/05/2022 in Mumbai. In addition, another one is planned in Delhi later in the month. Follow Web3 Donnas on Twitter for more updates!

Each of you is part of something extraordinary, and this magazine is all about putting the power of Moralis to work for you!

We are all Moralis and are here to support each other. If you are not already active in the Moralis DAO Discord, today’s the day to make your introduction.

Inside the Moralis DAO Discord, you’ll find a stacked deck of Moralis experts and fellow mages. Post your projects and get feedback from the community, participate in coding challenges, and stay updated with the latest Moralis features and updates.

This past week, Moralis expert Ash has been working closely with a game studio, helping them leverage the power of NFTs as assets within their Unity game via Moralis. During his collaboration, the studio wanted their playable characters and claimable land to be structured as NFTs, tradable on marketplaces beyond their game’s frontend, such as OpenSea.

There are precious few details available yet, as the game is yet to be released. However, today, Ash is here to walk us through the smart contract behind this new Moralis-powered game – a contract specially designed to be a composable game asset factory.

Discover how to mint all types of in-game assets, including semi-fungible assets such as a specific weapon – that the game may require multiple of. 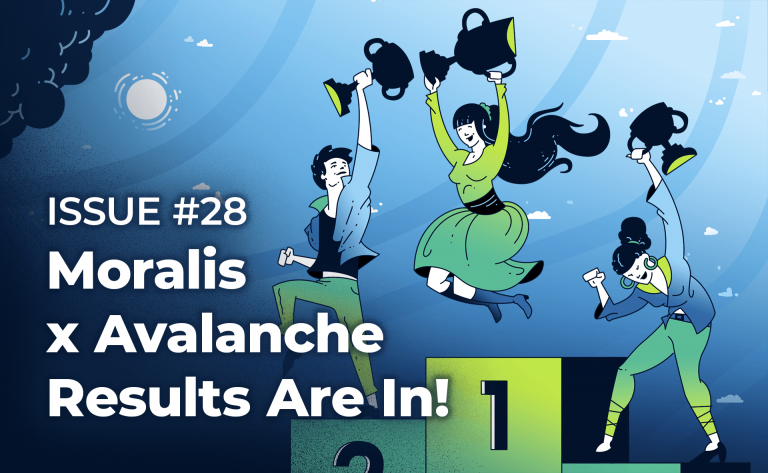 We (the Moralis DAO) support and use the most robust and powerful Web3 framework available. Moralis is a powerful Web3 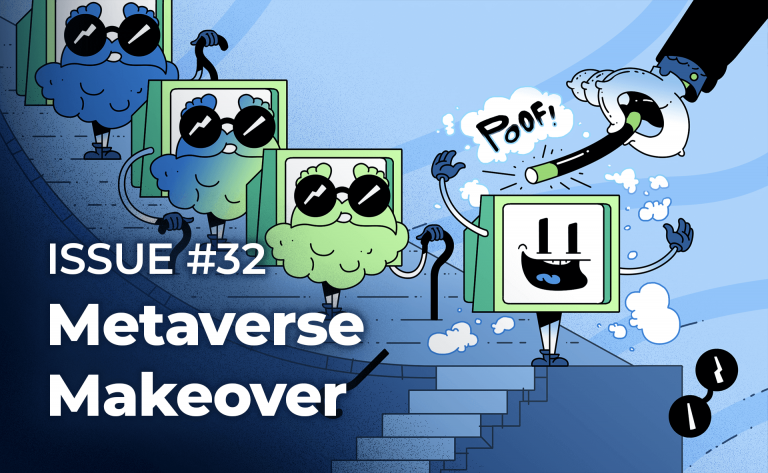 Whether you are a DeFi developer, game builder, or ambitious new coder in the Web3 realm, we are all searching 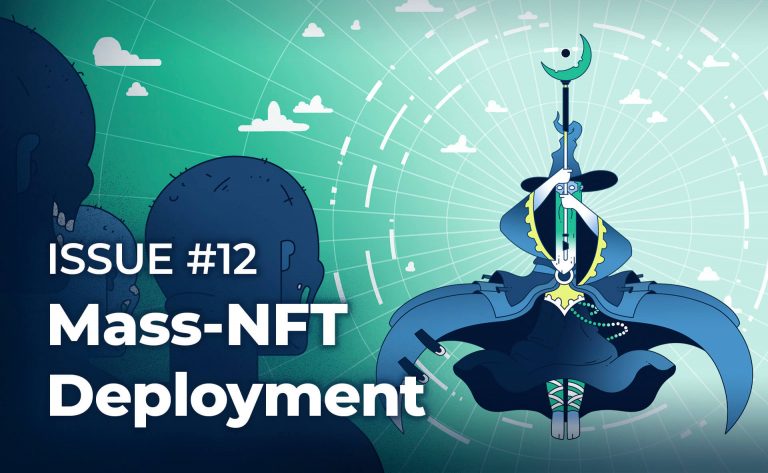 Thank you again for joining us this week. Together we (the Moralis DAO) support and use the most robust and