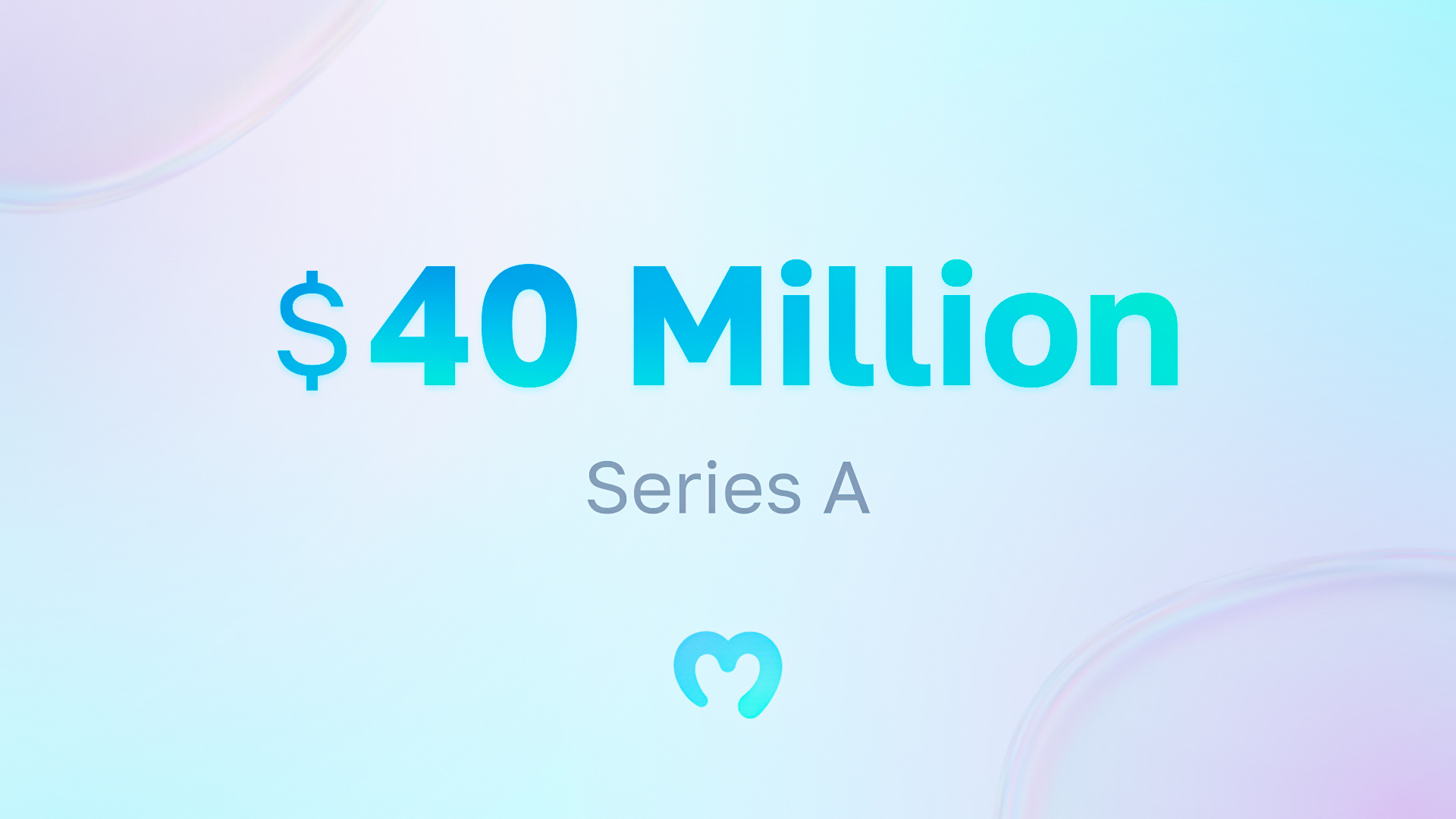 The Stockholm-based Web3 development platform has raised $40 million in a Series A funding round.

Moralis can today announce the closure of its Series A funding round, in which it raised $40 million. This comes off the heels of the company’s seed round in October of last year, in which Moralis raised €11.5 million. The Sweden-based – but remote-first – Web3 development platform was founded in 2021 by Ivan Liljeqvist (CEO) and Filip Martinsson (COO).

The startup intends to make it easier for all developers to build Web3 projects. It’s no secret that the Web3 industry has seen a flurry of interest in the last year. However, traditional Web3 development is still fraught with entry-barriers for developers and go-to-market. Moralis solves this by giving developers access to a powerful backend infrastructure accessible with just a few lines of code.

Moralis Series A Round

“Web3 democratizes the use of the internet so you don’t have to go through the intermediaries that we do today, which is normally big tech,” said Ivan Liljeqvist. Moralis’ cross-chain compatibility allows Web3 developers to build on the most popular blockchains. “There is a clear trend that people want to build on more blockchains than just Ethereum,” continued Liljeqvist.

Liljeqvist went on to outline that Moralis will leverage the Series A funding round to speed up product development. Moreover, it will help scale the platform to support more and larger clients, and refine the overall user experience.

Filip Martinsson highlights that Moralis’ focus will be on expanding the product, growing the business and improving the UX. “We will be focusing on a few things this year, such as speeding up product development, scaling it so that we can support more clients and larger clients, and improving the user experience,” said Martinsson.

Moralis is a leading Web3 development platform that provides the infrastructure for developers to build, scale and launch apps, games and NFTs cross-chain.

Tens of thousands of Web3 projects already use Moralis’ software and APIs – such as its NFT API and Metaverse SDK. This saves developers time and money, and allows them to ship scalable and robust dapps. Specifically, Moralis gives developers access to comprehensive backend infrastructure. This allows developers to launch their Web3 projects in minutes and hours, rather than weeks and months.

By providing industry-leading tools with outstanding ease of use, Moralis intends to accelerate the advent of Web3. Moreover, Moralis democratizes Web3 development by cutting the costs and complexity of Web3 development. 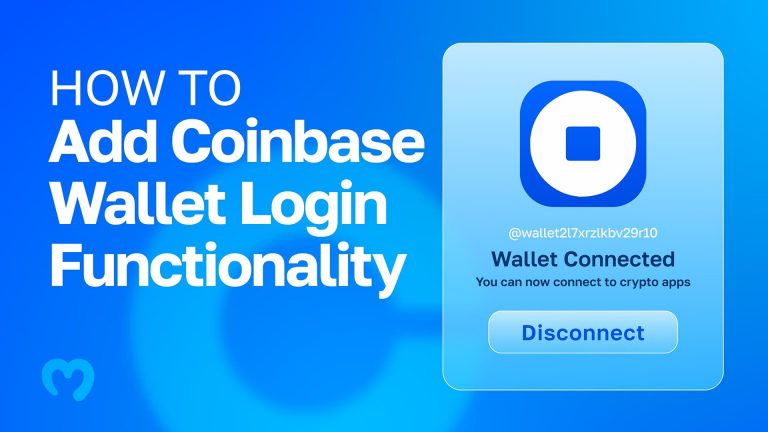 This article will dive deeper into Web3 authentication and, more specifically, how to add Coinbase Wallet login functionality. In doing 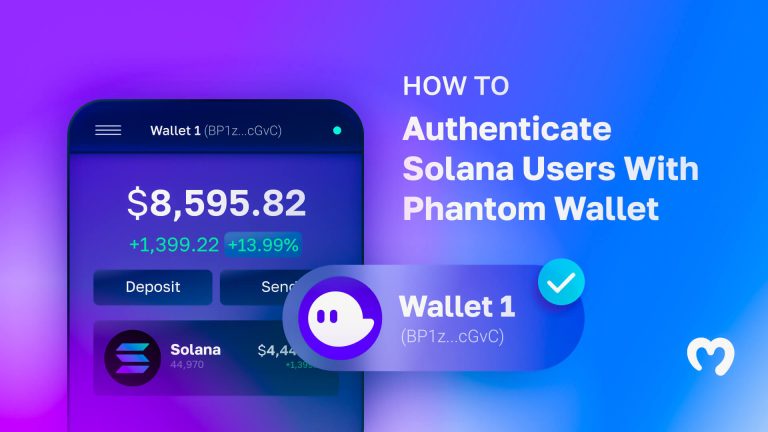 How to Authenticate Solana Users with the Phantom Wallet

If users want to enter the Web3 realm and interact with a blockchain, each user must authenticate themselves using a 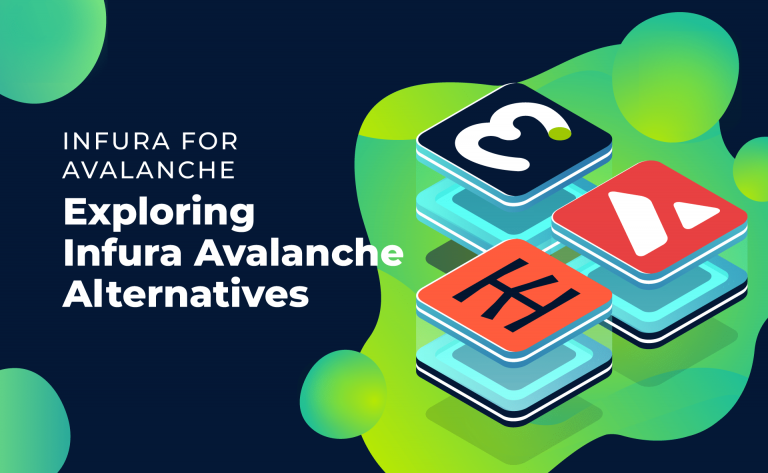 The advent of decentralized applications (dApps), Web3 apps and DeFi projects mean that blockchain programming is becoming hotter than ever. 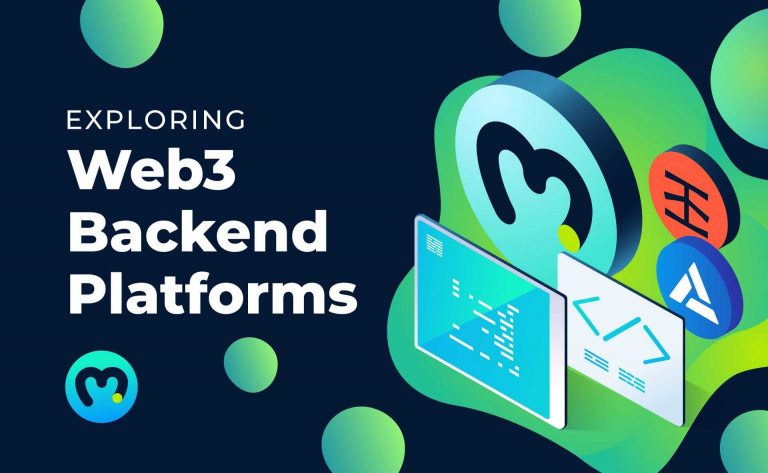 Ever since the birth of the first programmable blockchain (Ethereum), the demand for Web3 backend and frontend developers has been 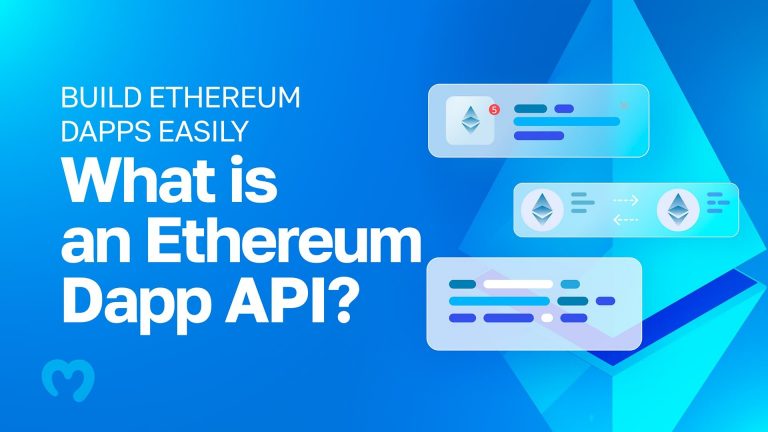 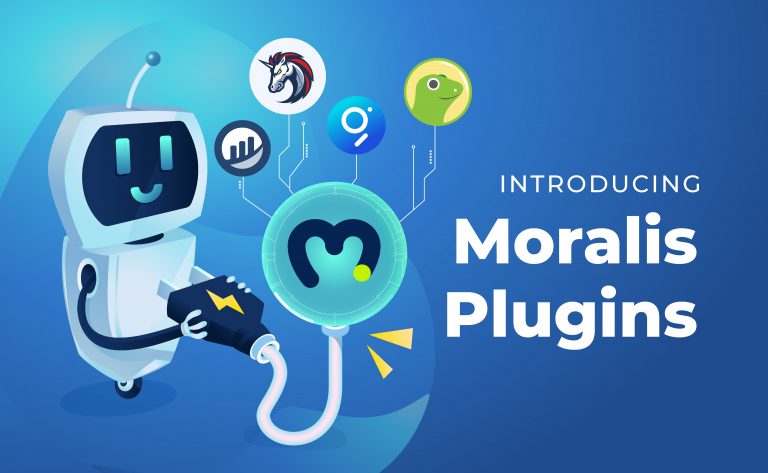 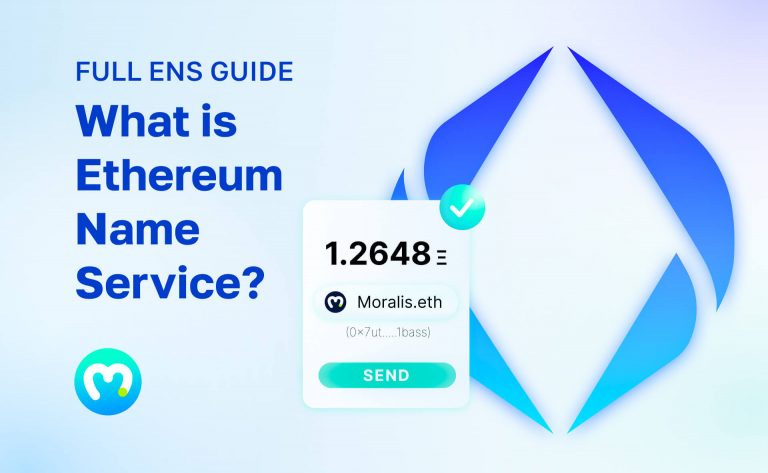 In order to accelerate the mainstream adoption of Web3, it’s critical to look at all potential sources of user friction 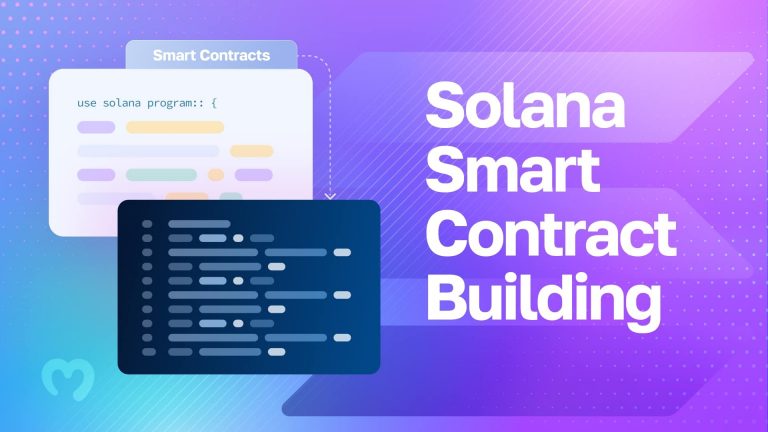 Are you looking to develop dapps or other Web3 projects for the Solana network? If so, you are in the 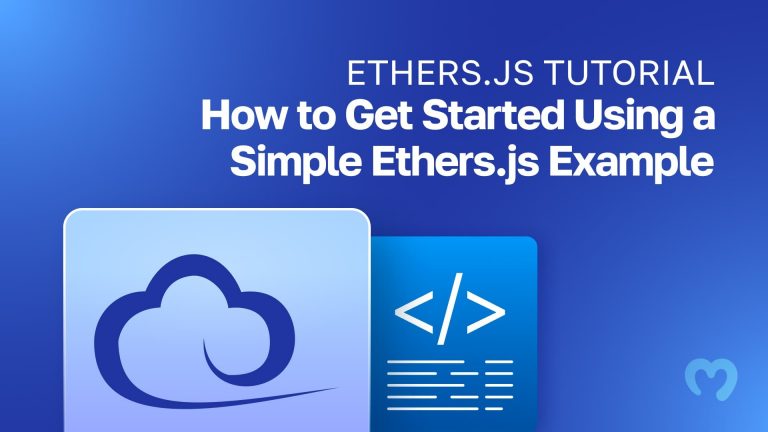 Ethers.js Tutorial – How to Get Started Using a Simple Ethers.js Example

Although outlined code snippets are great when developing, having access to a proper ethers.js tutorial that instructs novice developers and